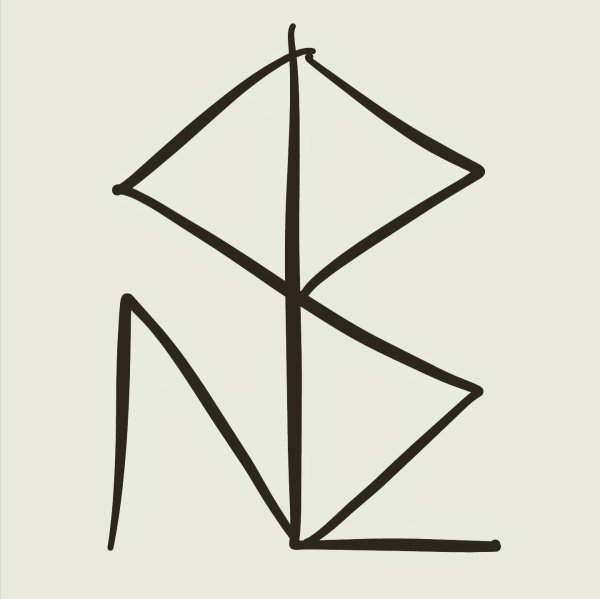 “Nithur!” David said, the taste of it sour on his tongue, the word flying from his lips to strike Vell like an arrow, like a bullet, like a rock from his fist.

Without even a breath, Vell’s knees folded under him and he crumpled to the ground.

The Prince’s Fate – David uses the Nehu rune against Vell.

The nehu rune is an Otharnian enchantment, commonly forced on slaves and unruly prisoners. The rune is applied as a tattoo in complex repeating patterns to the victim’s face and neck, using a process known only to Otharn’s sorcerers. There is no known method to remove it.

Two words of power control the rune; Nithur, which sends the bearer into a state of helpless, unwaking sleep, and Vakna, which rouses them from it. Anyone who knows the words can control the rune, unless the rune’s owner orders it otherwise.

While in their forced sleep, the victim is completely unaware of their surroundings and the passing of time. They do not need to eat or drink, and cannot be woken by noise, by touch or by any amount of pain. This makes the nehu rune popular for certain types of pleasure slaves, although the practice is one that few would admit to in polite company.

Skilled sorcerers can combine the nehu rune with other runes to create complex rune-webs; the nehu rune is typically applied first to allow for easy and resistance-free application of the subsequent runes. Lady Illt of Otharn, the king’s sorcerer, made liberal use of rune-webs to control her mages, as well as to give herself the ability to harness their power to add to her own.